This development dominates the centre of Athens Avenue in Larnaca, known also as the famous beach promenade of ‘Phinikoudes’. The seven-floor, high standard building gives you an admiration of the sunrise horizon and makes your gaze travel through the blue waters of the Mediterranean. The building consists of 46 apartments of one, two and three bedrooms that benefit from high specification fixtures and fittings.

An air of elegance derives from Larnaca that blends gracefully its historical past with its modern life. With its cosmopolitan and at the same time romantic and traditional character, Larnaca is a relaxing and reviving town. The town was an ancient Greek city kingdom. It was in Larnaca that Saint Lazarus arrived after his resurrection. In the 17th century, the town became the consular meeting point of all diplomats and traders of the island.

Today, Larnaca is a modern, cosmopolitan seaside town, with a population of 70,000, a yacht marina, a port as well as the island's main international airport. The town also hosts luxurious beach hotels, elegant restaurants, exclusive shops and vivid night life. Despite these, Larnaca still keeps her own tranquil colours, with an idyllic fish harbour, local fish taverns and folklore feasts.

There are so many sights to fascinate you, the breathtaking magical coastline repeatedly awarded the Mediterranean Blue Flag Award, the velvety beaches, the picturesque salt lake full of migrating swans and flamingos, the paramount landscapes with sensational scenic beauty in Spring time, the authentic villages in the countryside, the hill nestling monasteries in the town outskirts and many more...

The apartments offer a unique opportunity for its owners to enjoy an earthly paradise bathed in light from the sun, the fresh air and blue waters of the Mediterranean and the hospitality and warmth of the locals!

Having evaluated all the above, Patroclos Group of Companies invested in the sector of real estate construction and development with great success. Over the years we have built the dream homes of hundreds of happy customers who are now living a new life in a paradise of sunshine, sea, safety and advancement. Along with the quality of life, they have also gained a timeless and sound investment. 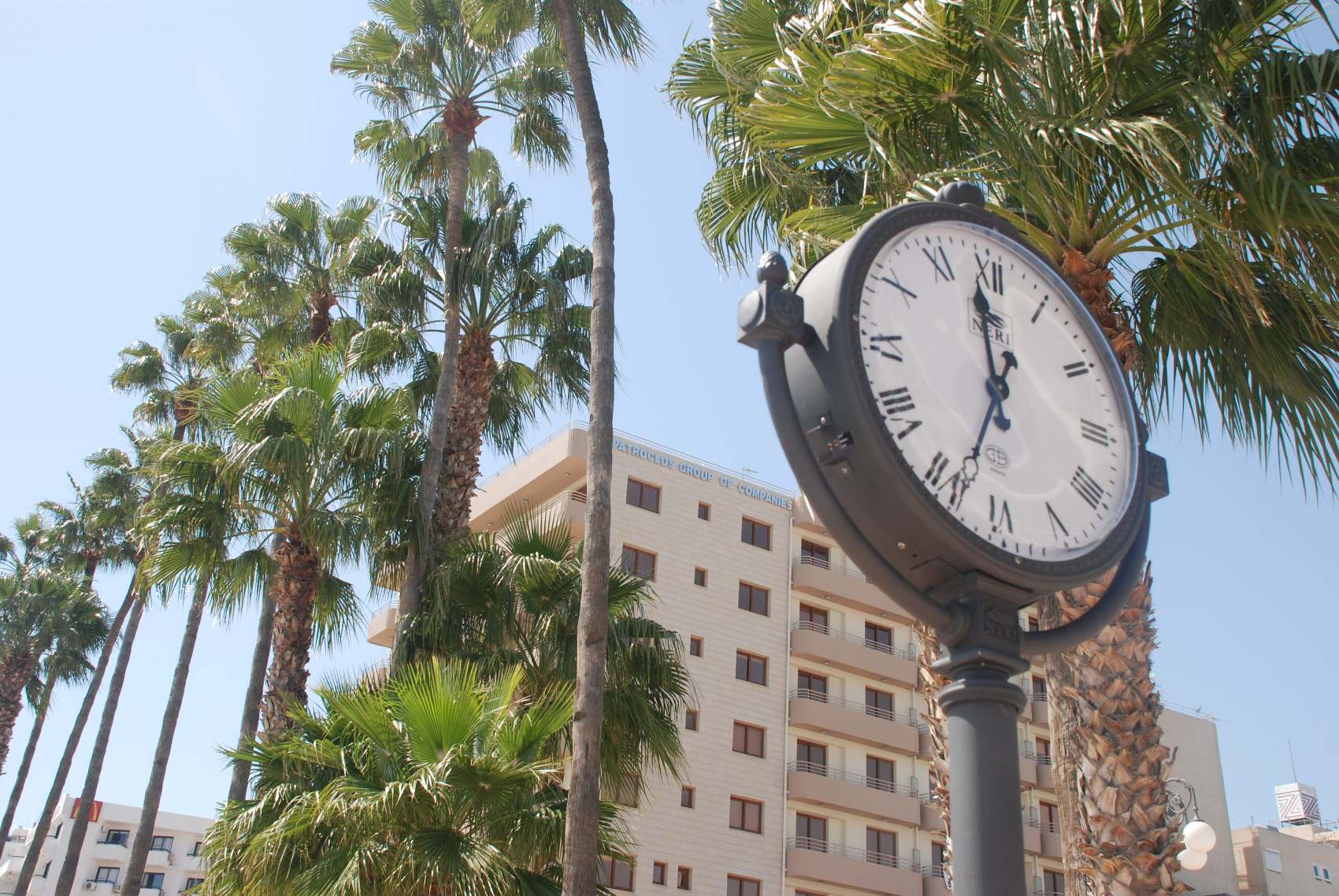 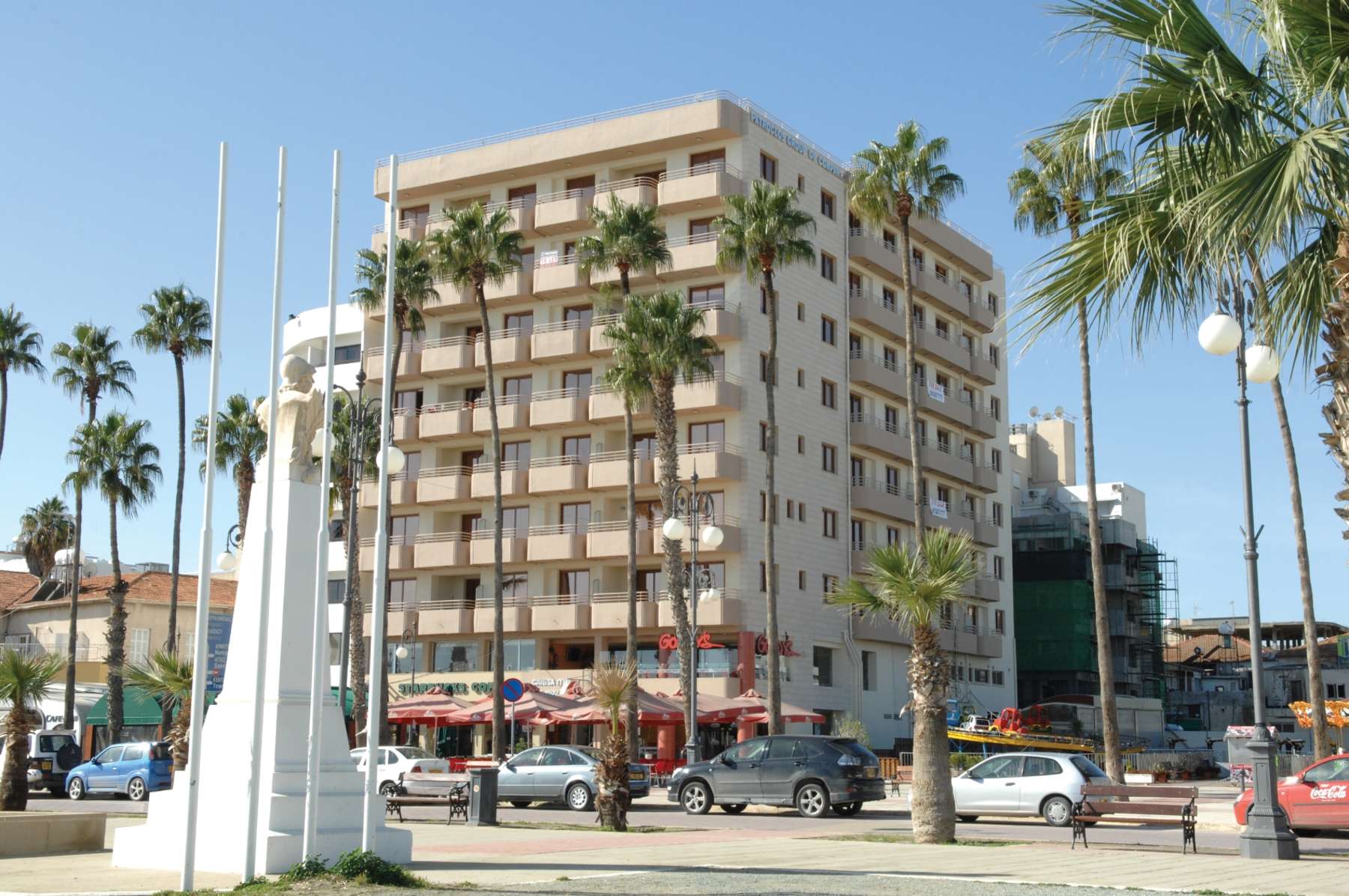 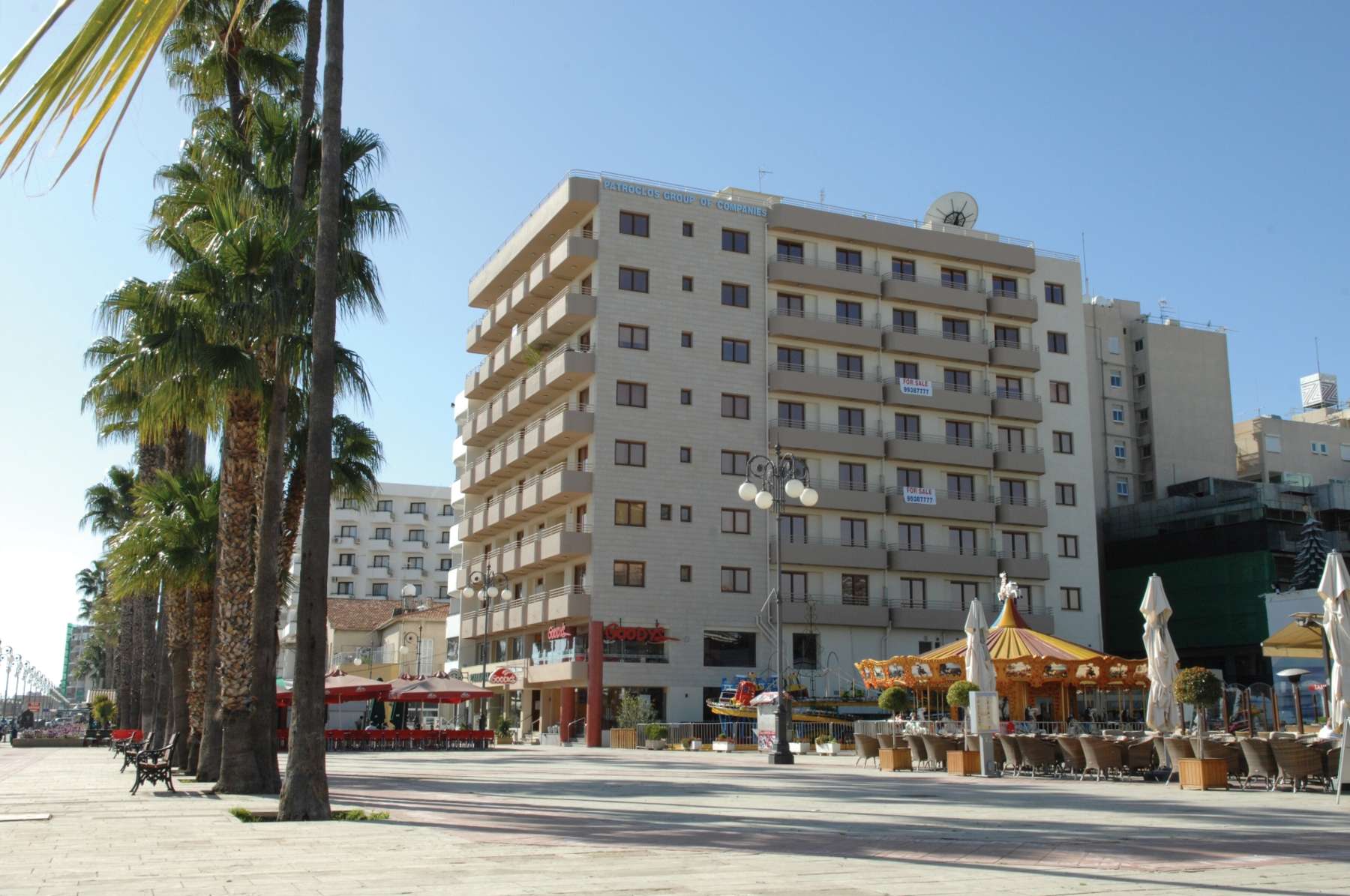 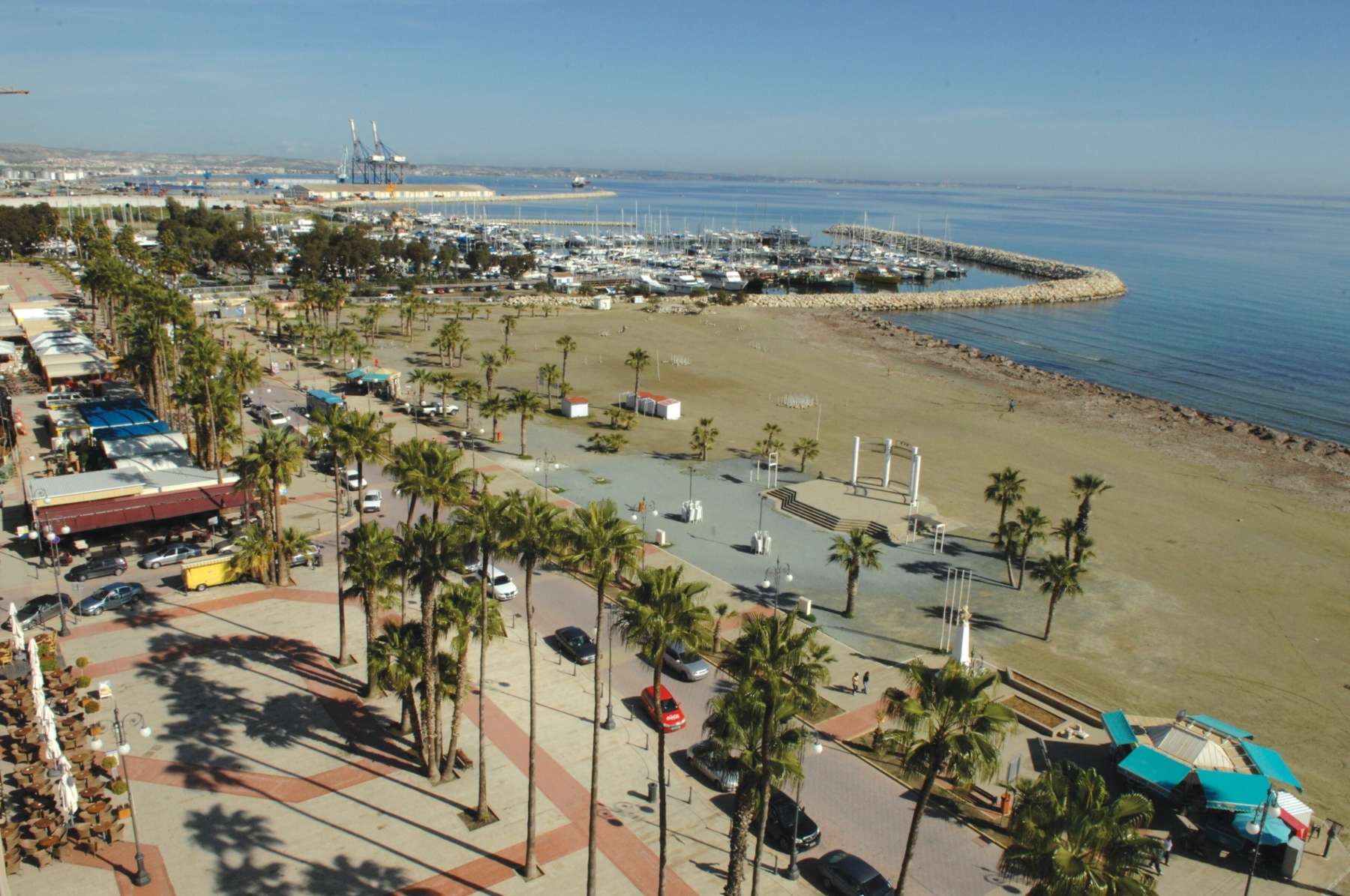 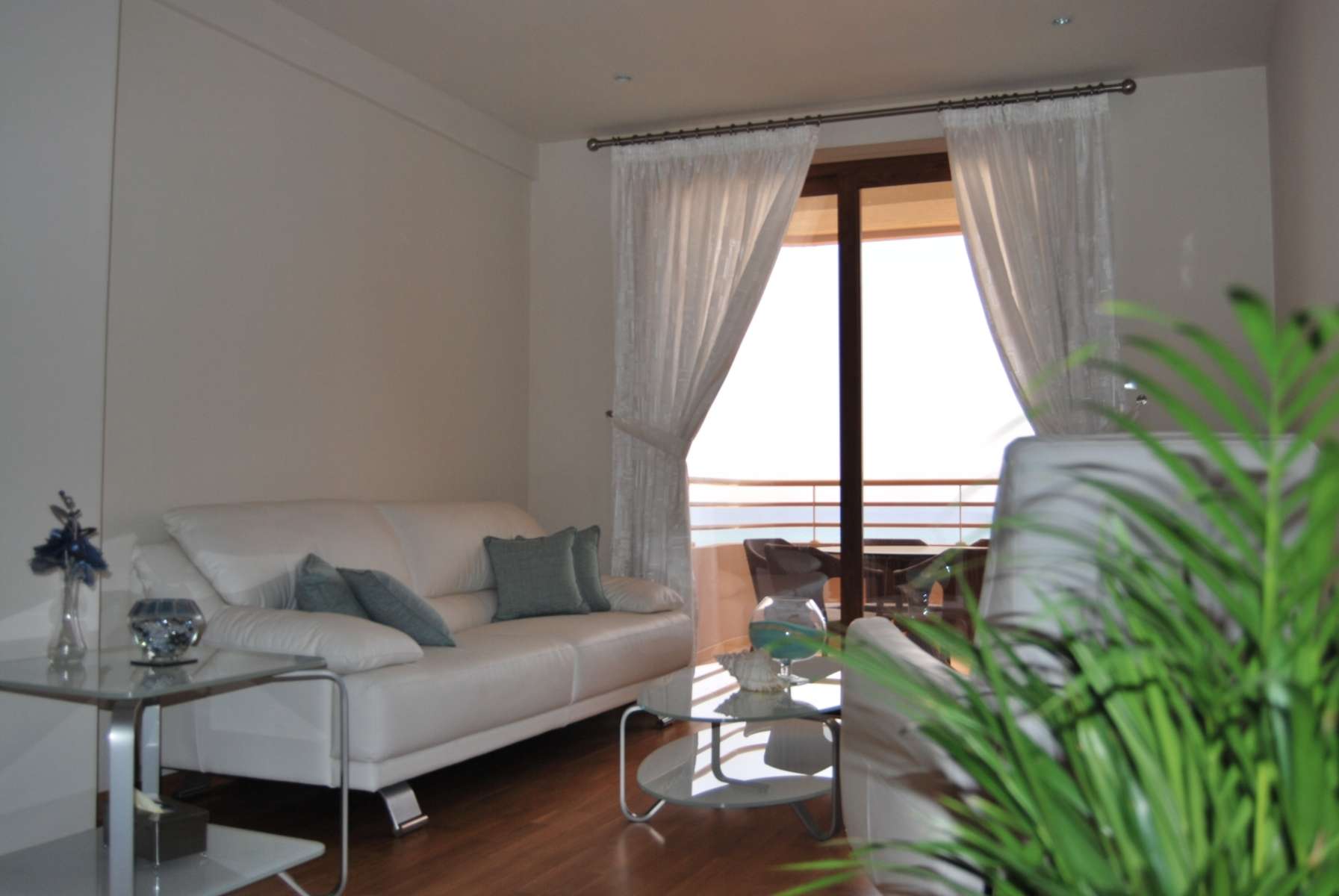 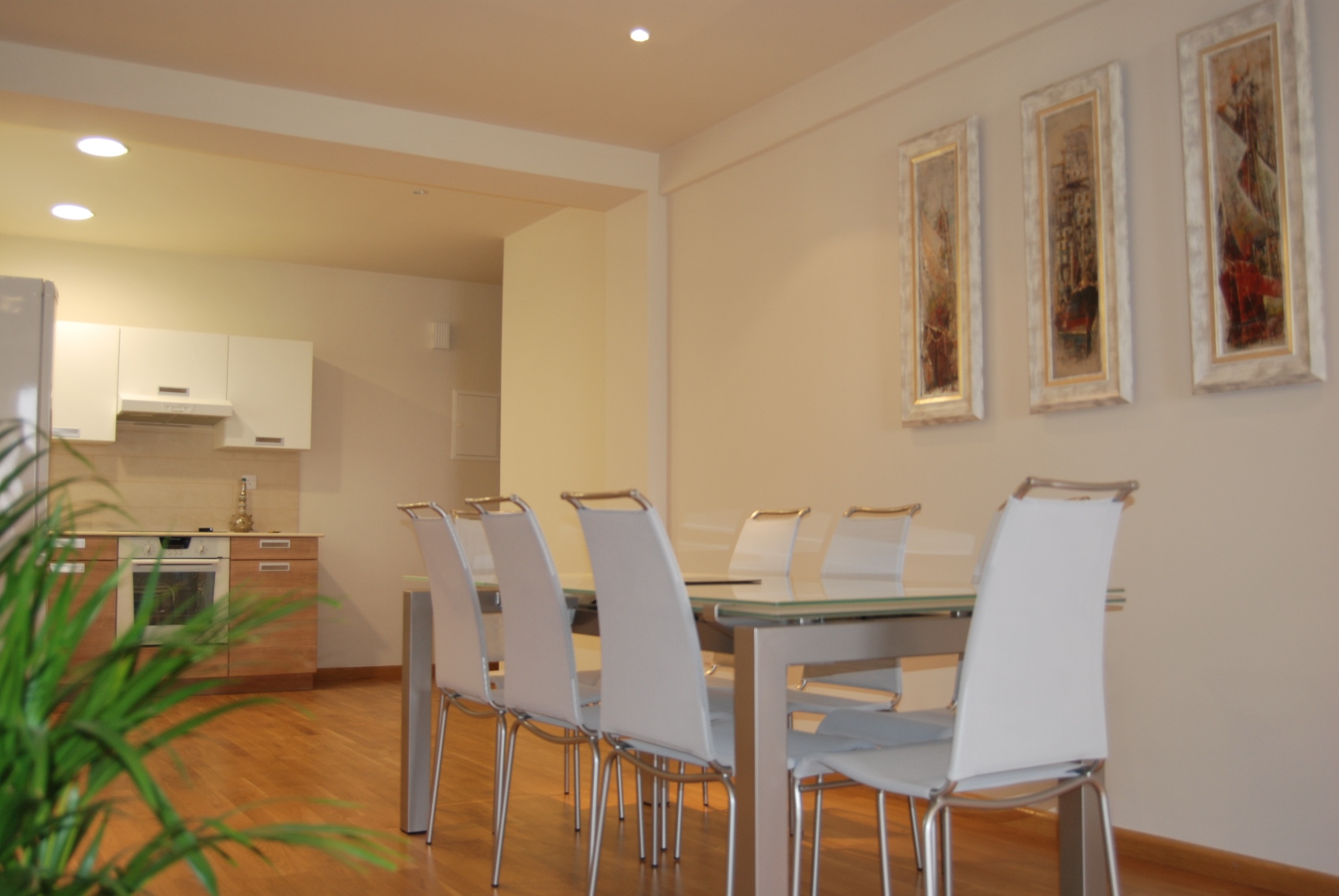 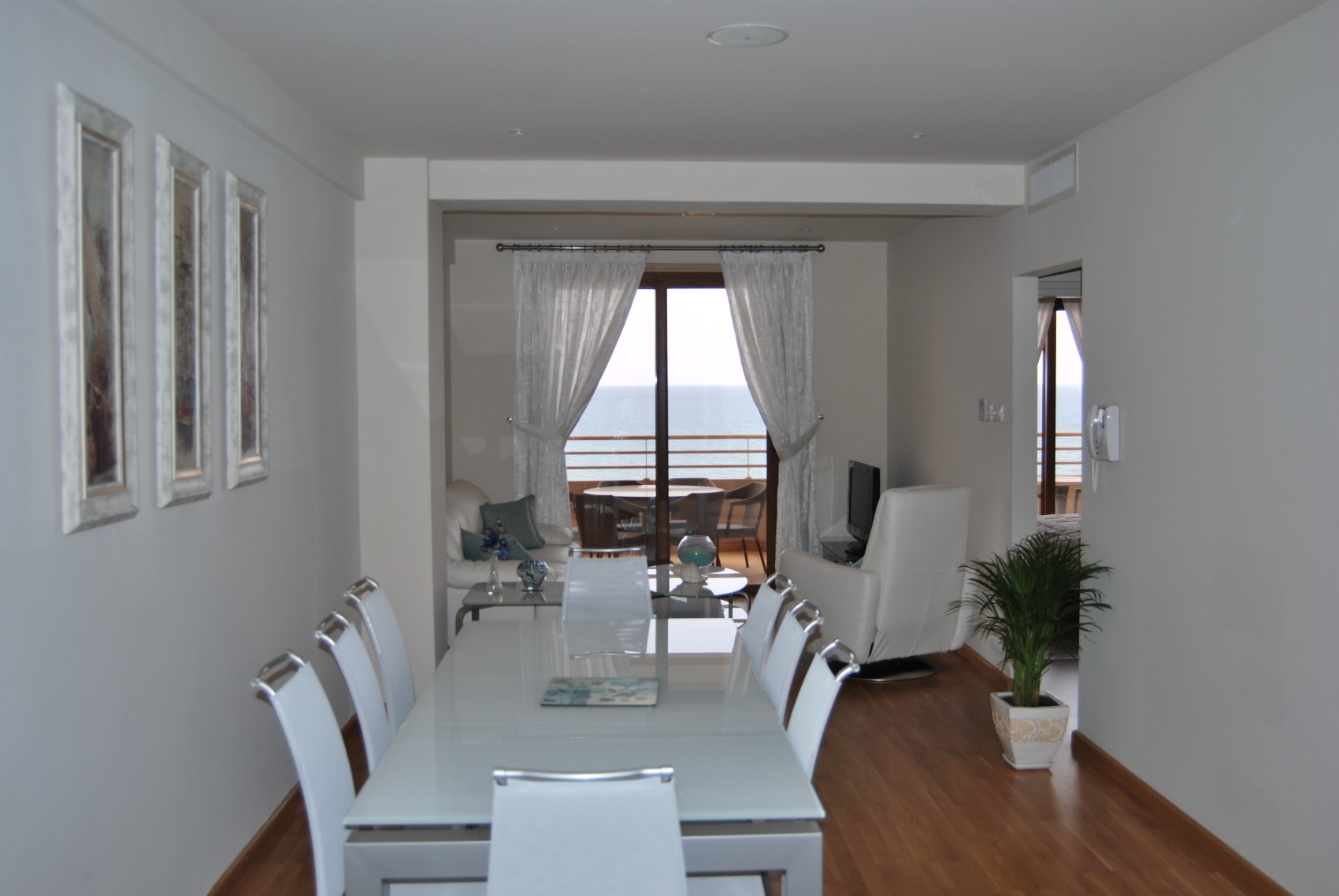 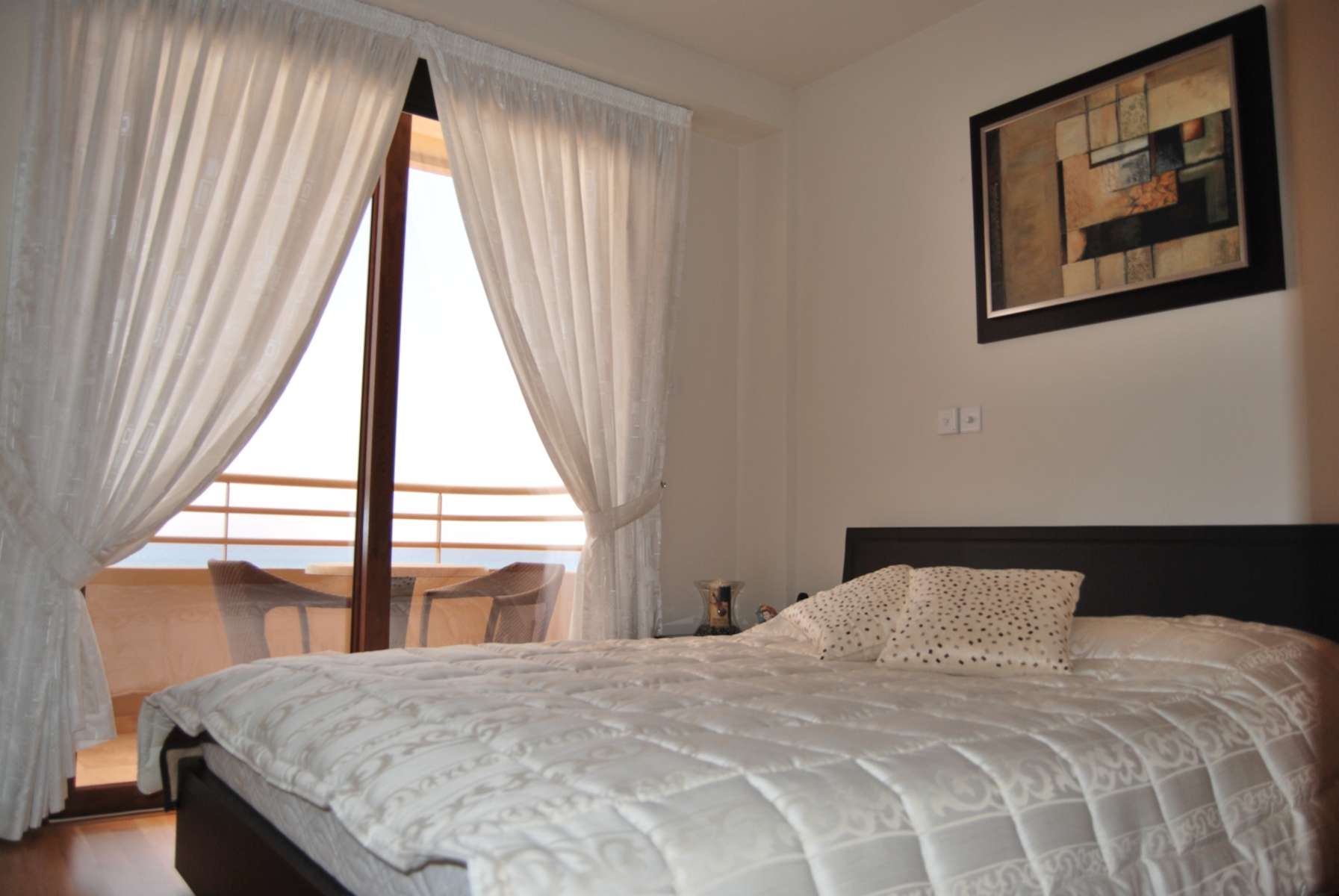 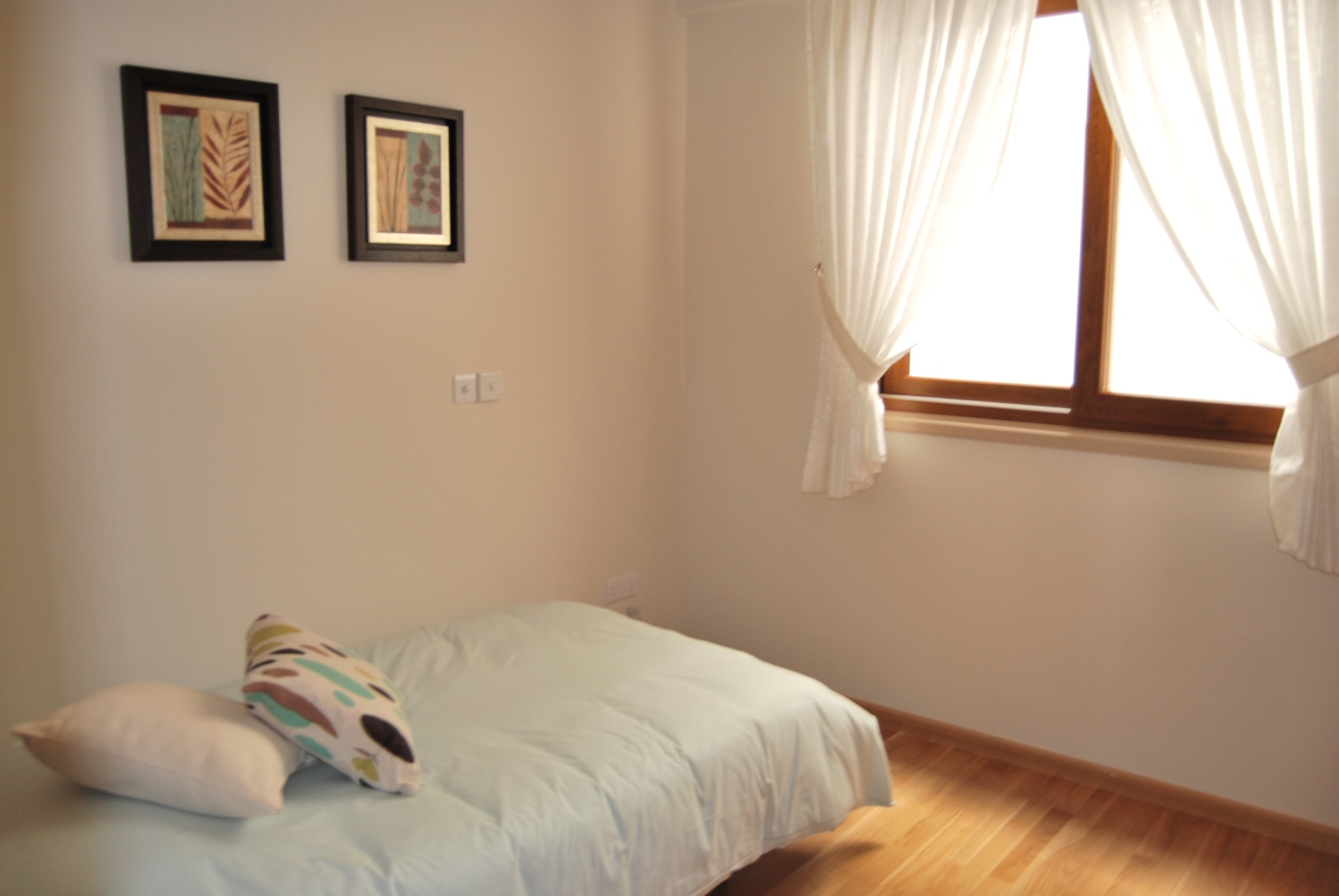 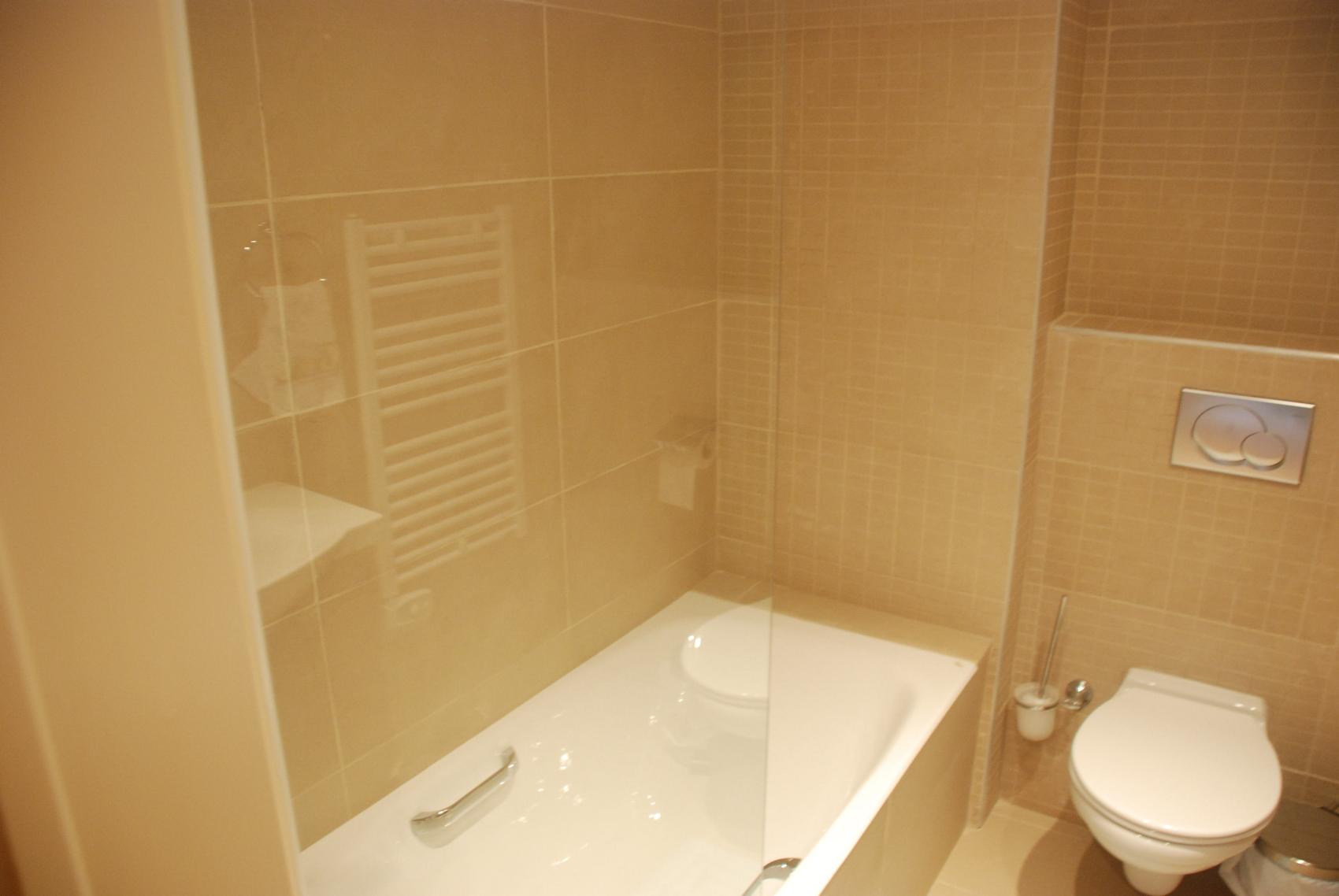