This spacious detached off plan villa offers high-quality finishes throughout. Ideally located on a small development, the villa is within a short walk to the village center and a just few minutes to the American school. The villa comprising of an Italian styled kitchen with dining area off, large open plan living area leading to a spacious covered veranda, on the first floor there is a master bedroom with access to a stunning veranda, it also boasts an on-suite bathroom. There are 2 further double bedrooms both of which share a luxurious family bathroom.  Externally, the villa has off road parking, garden.

The traditional Cypriot village of Mesa Chorio is located in the foothills above Paphos, and enjoys magnificent views of Paphos coastline. This unspoiled village is ideally situated being just a few minutes drive to Paphos town, harbor and beaches. Local amenities include a supermarket and a couple of coffee shops, bars and restaurants all offering authentic Cypriot hospitality, culture and cuisine. There are 3 very good golf courses within 15 minutes and Paphos International airport is approximately 20 minutes away.

Nestled in the South-West corner in probably the most beautiful part of the island and sheltered from the North by the Troodos mountains, Paphos once the Roman capital of the island, enjoys mild winters and warm, seemingly endless summers. The irrigation system has helped to turn Paphos into the “garden of Cyprus” and it is also renowned as having one of the healthiest climates in the Mediterranean.

Paphos has become the focus of one of the most exciting areas for real estate investment in the eastern Mediterranean. The Government and private enterprise continue to invest heavily in the infrastructure, providing such features as extending the motorway network, extensive improvements to the quaint harbor of Paphos and coastal walkway, a new state-of-the-art marina is planned for around 1000 yachts and upgrading the International Airport into one of the most modern in the Mediterranean basin. 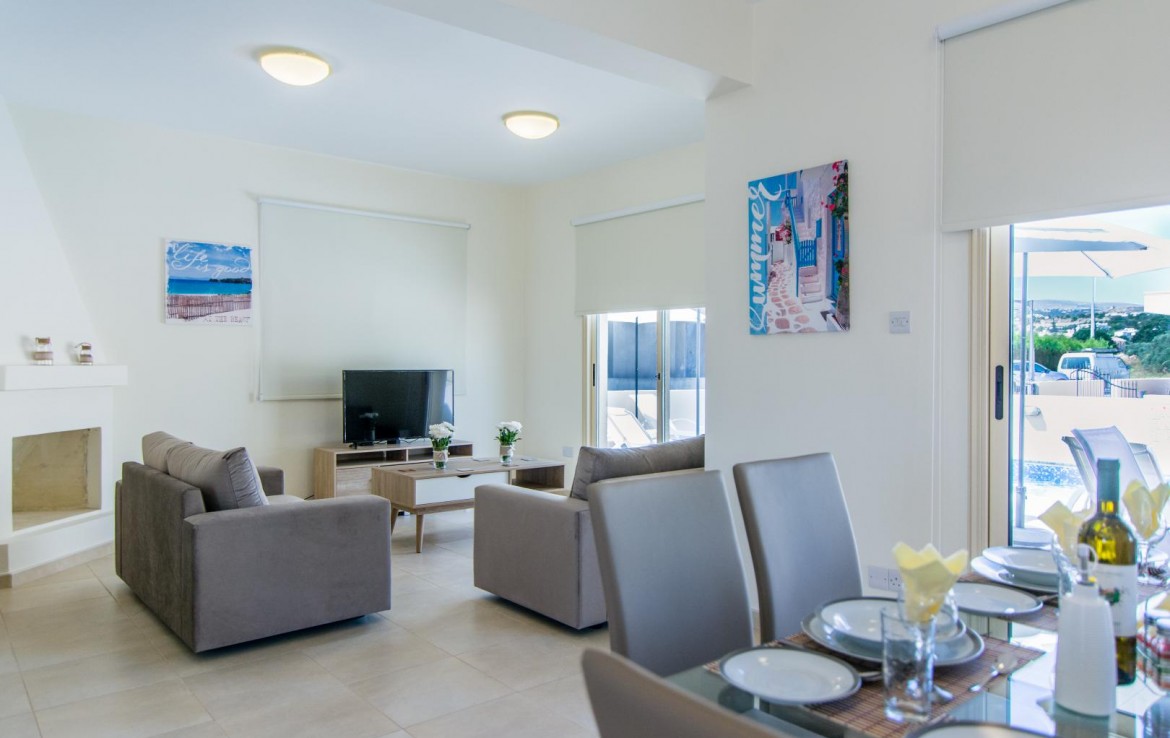 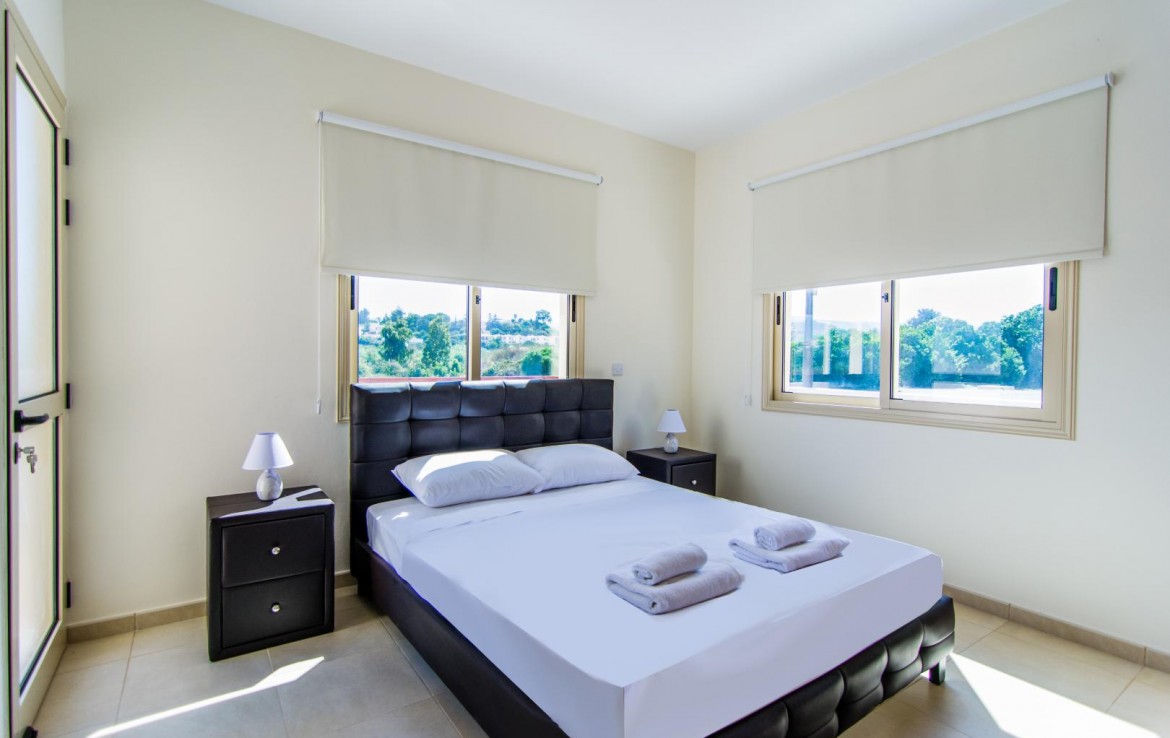 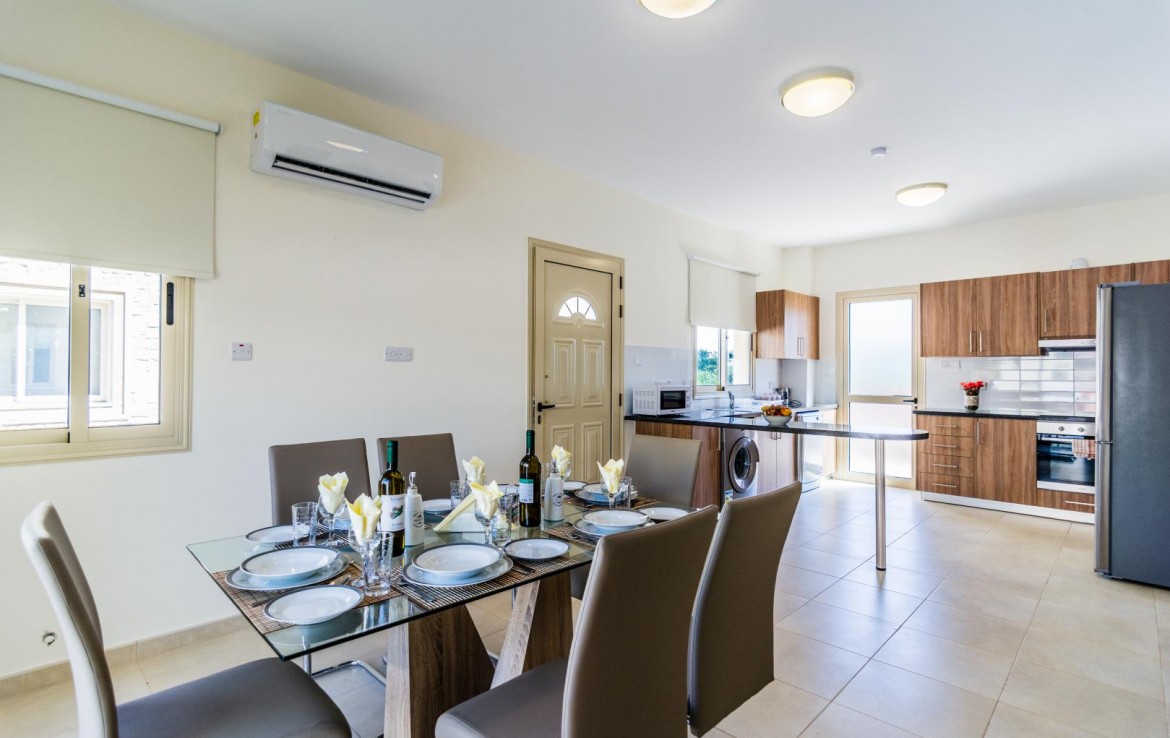 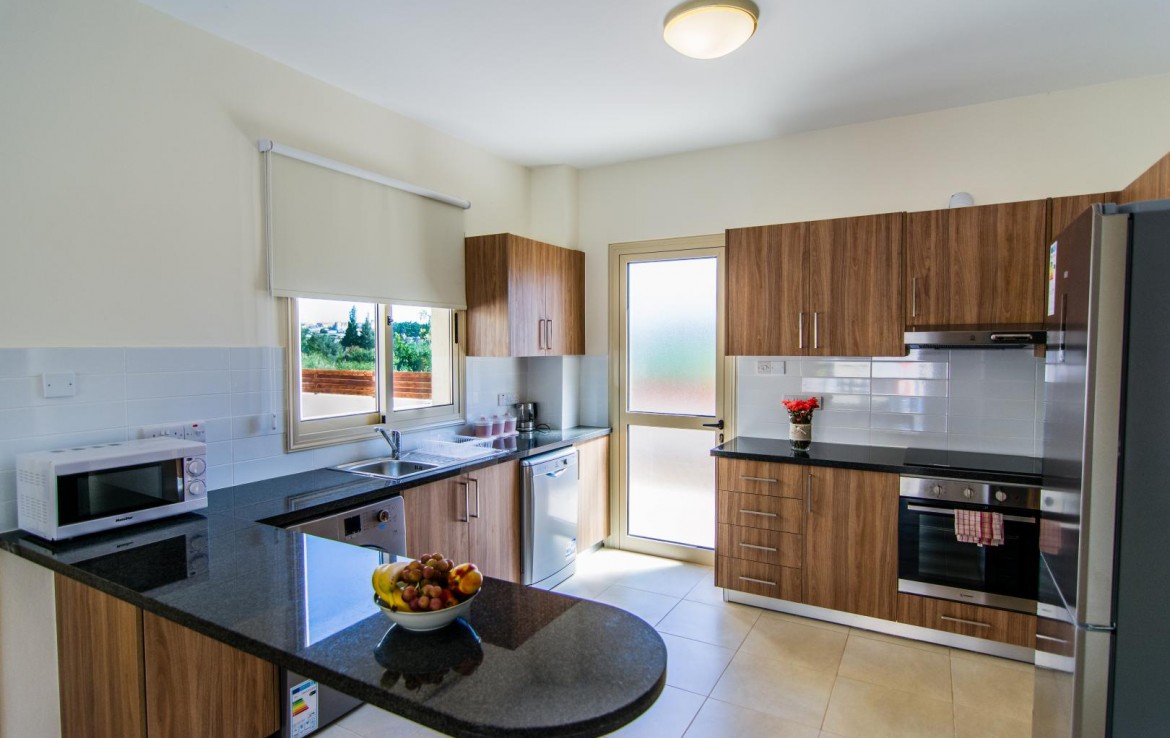 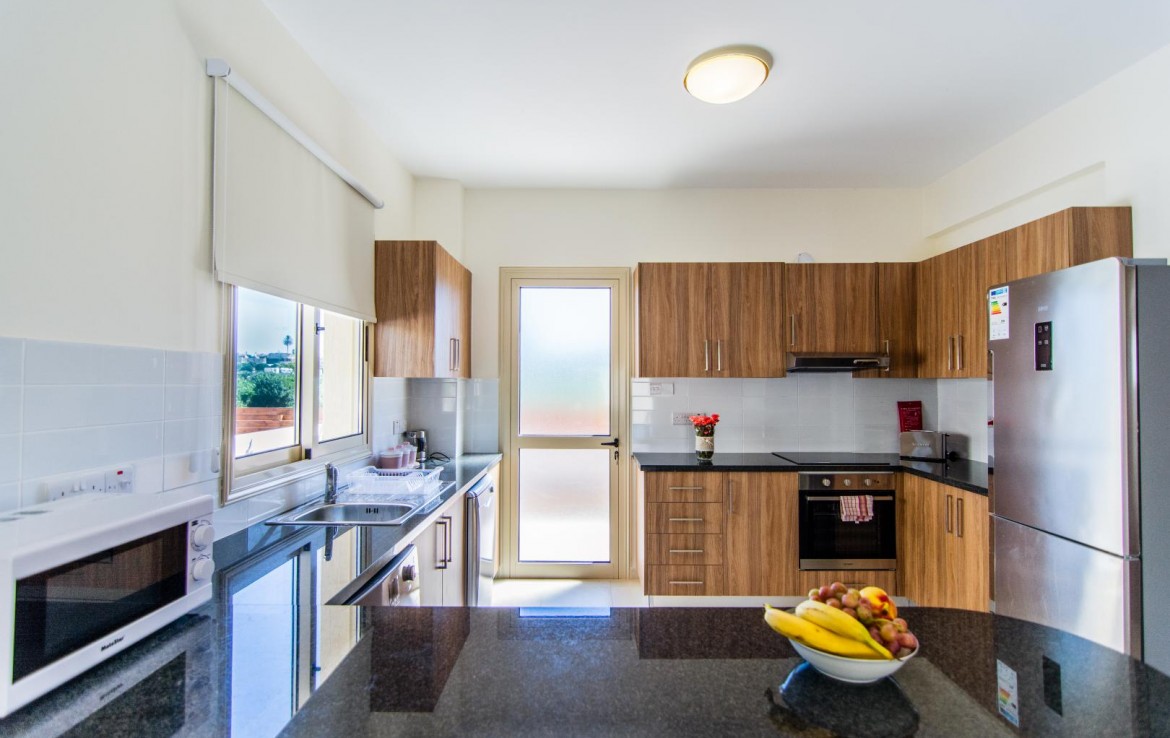 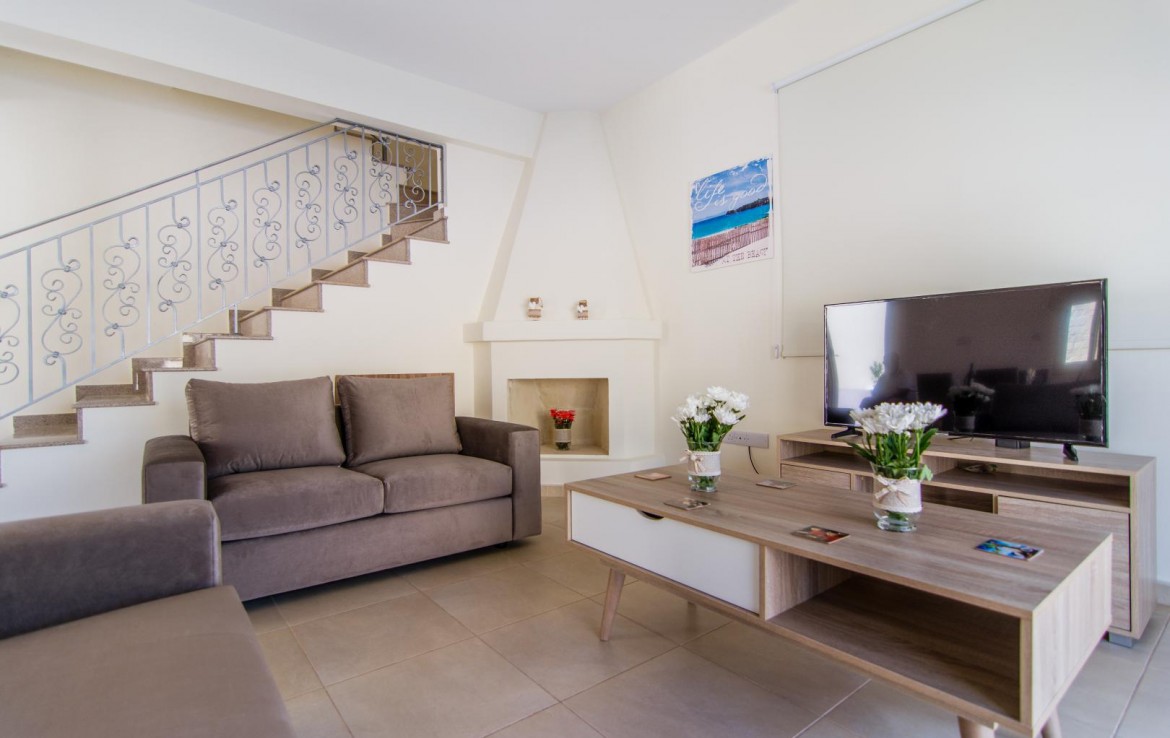 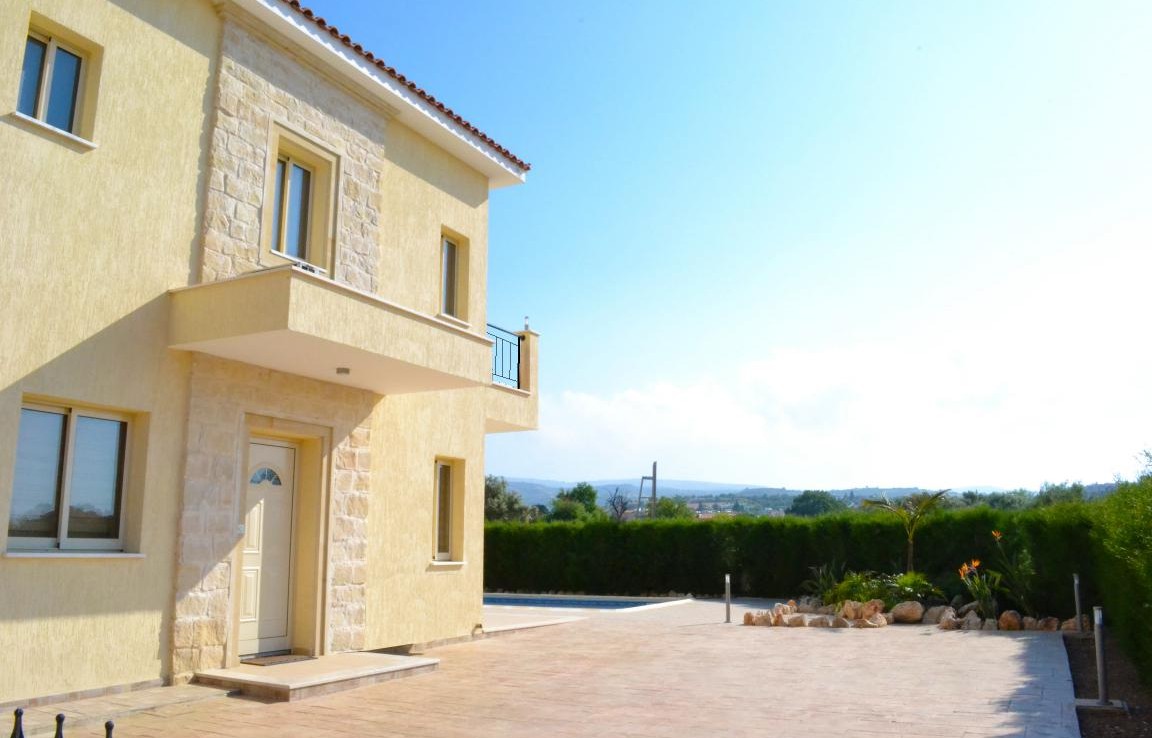 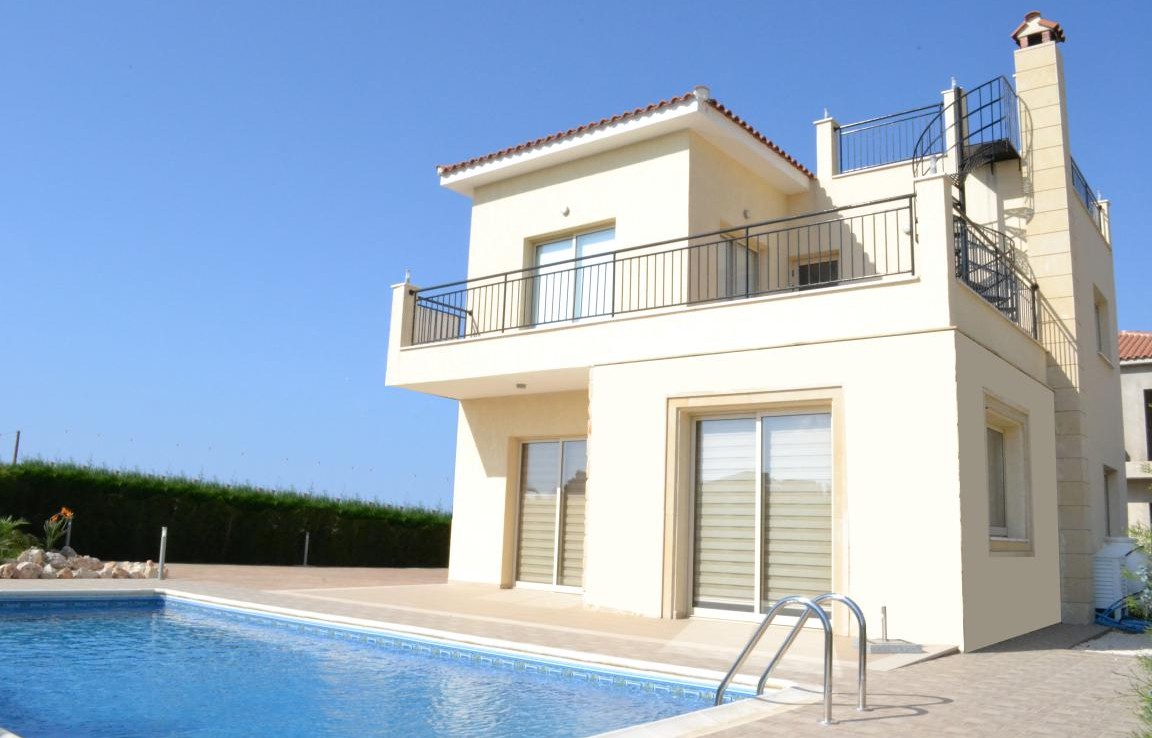 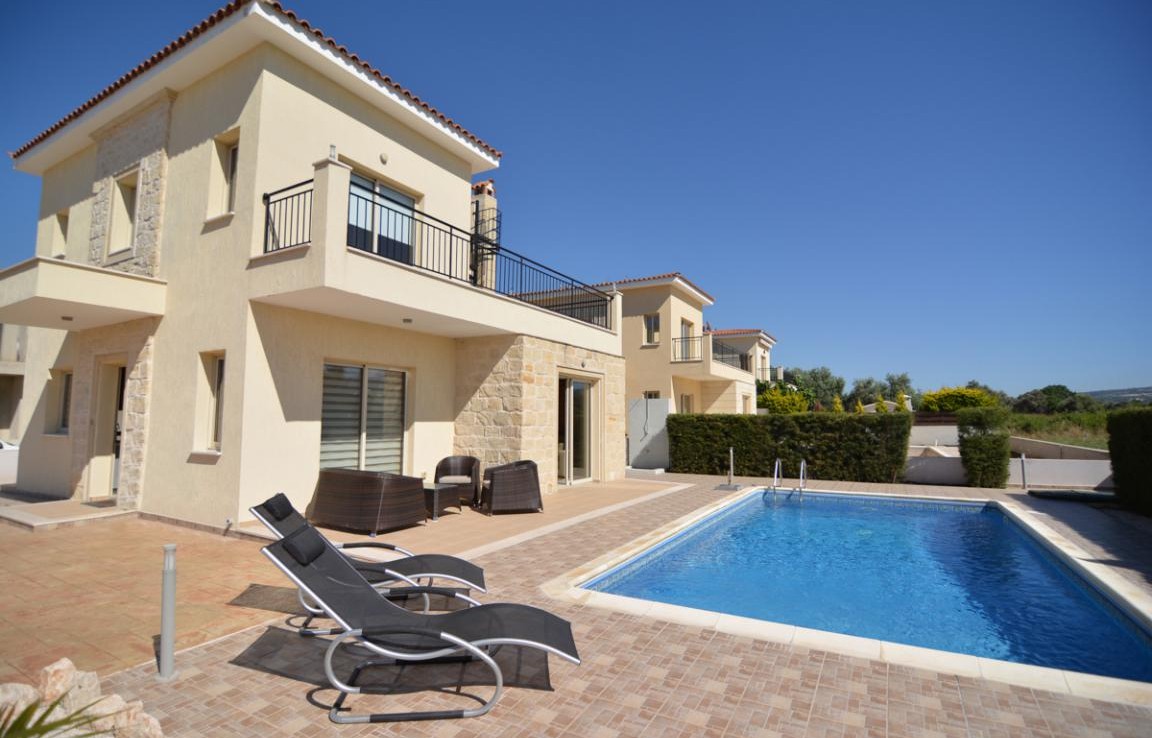 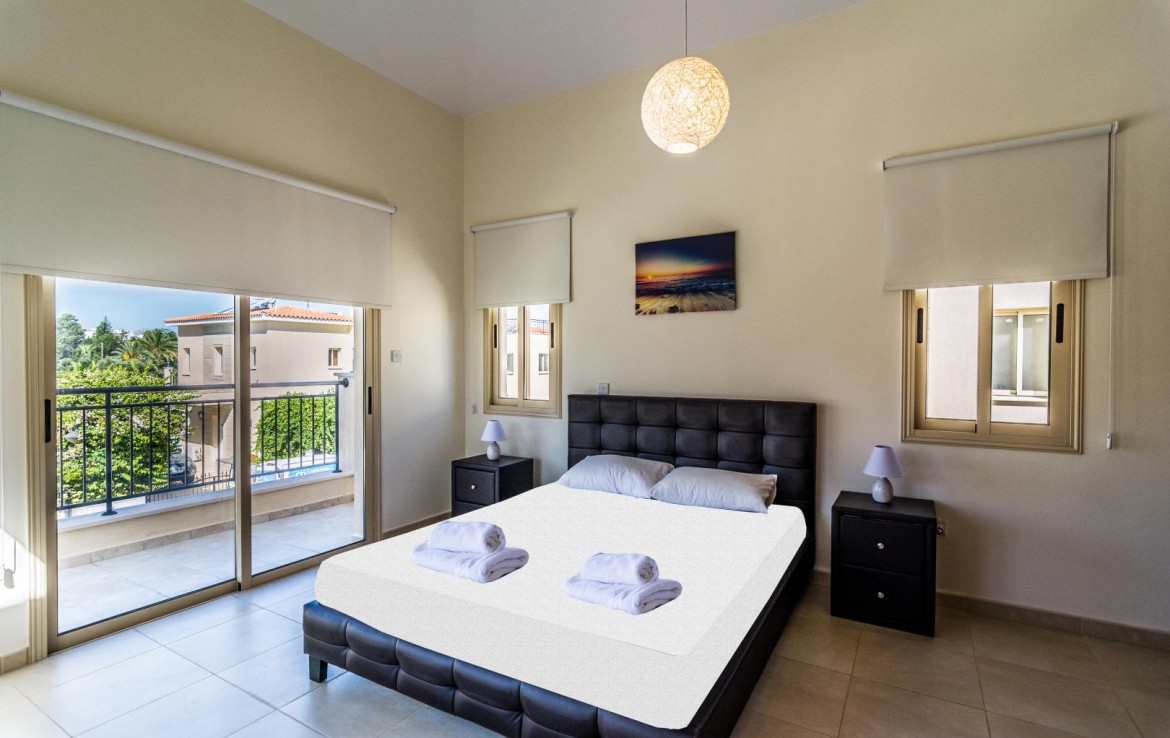